Gay icon George Michael was frank, fearless and radically proud of his sexuality

George Michael passed away on Christmas Day 2016, leaving behind a lasting legacy of music and philanthropy, but also one of being radically sex and queer-positive.

Born June 25, 1963, George Michael began his career as the quintessential teen pin-up. As one half of Wham!, his megawatt smile, framed by a bouffant of caramel highlights, was splashed across the bedroom walls of teenage girls up and down Britain.

As he and band-mate Andrew Ridgeley traveled the world, performing at Wembley Stadium for Live Aid, touring China, Australia and the US, Michael hid a secret. He was gay.

From that moment on, Michael was deliberate in his choices, unafraid to be open about who he was and what he enjoyed.

He refused to be shamed by homophobic attitudes in the media and by society, blazing a trail for all those who have come after him. His career went from strength to strength. He became a proud campaigner for LGBT+ and HIV rights.

He was defiant, proud of his sexuality and his sex life. And determined to make the world a better place for queer people – like on these five occasions.

After Michael was outed, he returned to music with “Outside”, satirising his arrest and sending a statement to anybody who thought he might retreat back into the closet.

Its video was set in a men’s bathroom complete with disco ball and light-up floor. With Michael dressed as an LAPD police officer.

“I’d service the community, but I already have, you see,” he sang, referencing the punishment he was handed after his arrest.

2. When he came out to support those living with HIV

The same year that he was outed, Michael fronted the Emmy award-winning documentary Staying Alive.

At the time (and still today), HIV was hugely stigmatised throughout society. Michael used his privilege and his position to give young people living with the virus a platform. He would also share his own story about losing his first love to the virus.

Throughout his life Michael continued to support HIV causes. He was a prolific supporter of the Terrence Higgins Trust. They paid tribute to him on what would have been his 57th birthday.

3. In 2005, when George Michael criticised the media’s sanitised representation of gay men

Speaking to The Guardian in 2005, Michael addressed the way he responded to his outing and skewered the way queer sexuality was sanitised by the media.

“You only have to turn on the television to see the whole of British society being comforted by gay men who are so clearly gay and so obviously sexually unthreatening,” he said.

George Michael enjoyed cruising. He was not unique in this. He was castigated in the media like no other, due to his unique position as one of the world’s most famous gay men.

In 2006, he was arrested at London’s most famous cruising spot, Hampstead Heath.

Afterwards, he called up Channel 4’s Richard & Judy to explain that he and his partner Kenny Goss (who he was with until 2009) “had no issue” with this.

“You can’t be in shame about the situation if the person isn’t shamed, and I am certainly not that,” he said.

“I should be able to be what I am to young, gay people, which is a man who has succeeded in the industry for 25 years.”

Twitter launched in July 2006. But it wasn’t until five years later, in May 2011, that its true purpose became clear, when George Michael sent this definitive tweet.

Gay History: The Mystery Photos Of A 1957 Gay Wedding 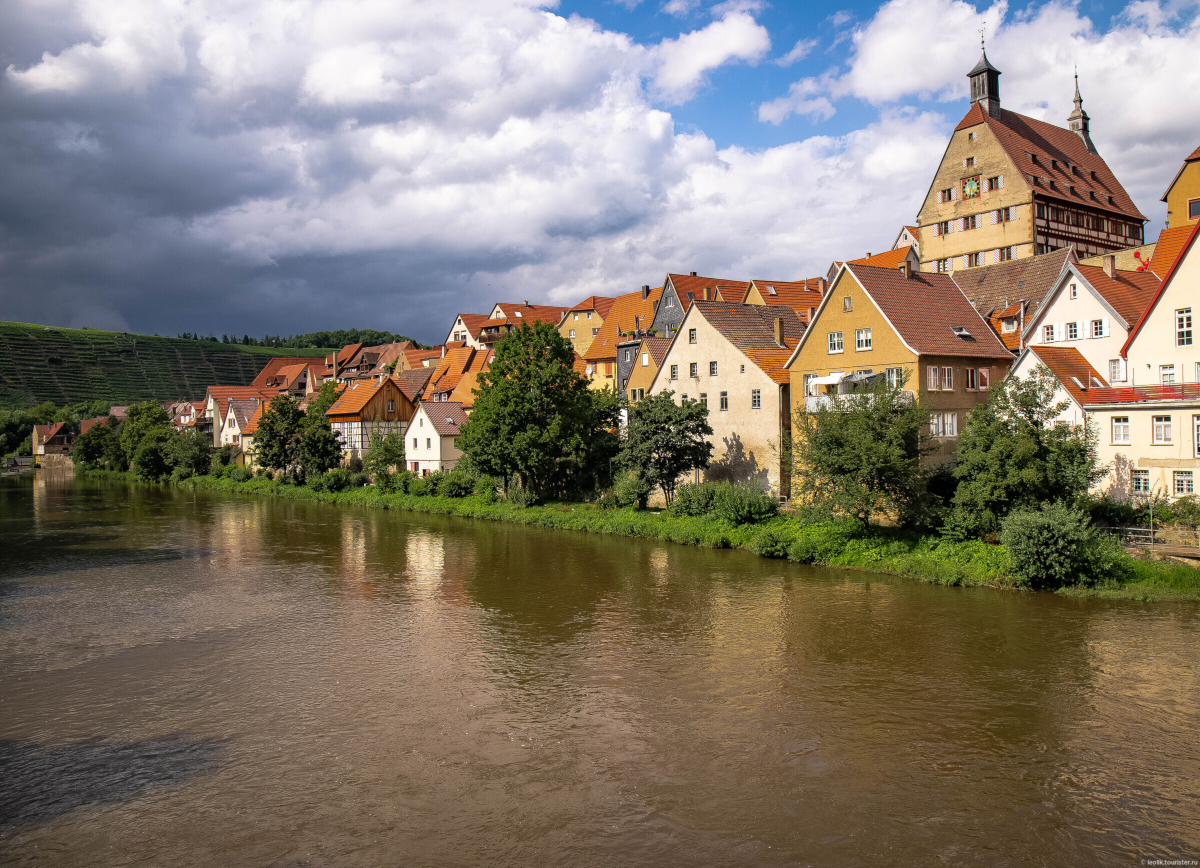 Black Queer Artists Are Shaping Gospel Music In Their Own

Lil Nas X and Serpentwithfeet are subverting Christian ideals to pave their own queer future. Imagine a gospel song…

Cock rings are easily the most accessible, easy to use sex toys out there. Why should you use a cock ring? Let’s have a look!