What is “homoerotic”? According to the Oxford Languages definitions it is:

“concerning or arousing sexual desire centered on a person of the same sex. “homoerotic images”

Homoeroticism is sexual attraction between members of the same sex, either male–male or female–female. The concept differs from the concept of homosexuality: it refers specifically to the desire itself, which can be temporary, whereas “homosexuality” implies a more permanent state of identity or sexual orientation. Wikipedia

“Homoeroticism” and “homosociality” designate sometimes opposed but ultimately interdependent concepts. Whereas the notion of the homoerotic refers to same-sex desire, some treatments of homosocial institutions and practices emphasize segregation by sex that lacks or disavows any sexual component. Yet the terms, like the ideas and activities they seek to represent, are often revealingly elusive. If a gay bar, men’s bathroom, and college fraternity house are all homosocial male spaces, is it clear that only the first allows for homeroticism?

Might spaces and events constructed in part to isolate women from heterosexual interaction, such as girl’s schools, slumber parties, and convents, nevertheless encourage homoerotic fantasies, and even sexual relations, between women? Although early-twentieth-century African American lodges or the Chinatown “bachelor societies” created by restrictive immigration policies were most explicitly defined by racial segregation, such same-sex societies may have also served to complicate or clarify the sexual identities of their inhabitants. Investigations of the mutable relationships between the homoerotic and homosocial attempt to illuminate such questions. Where homoerotic photos fit in all that? 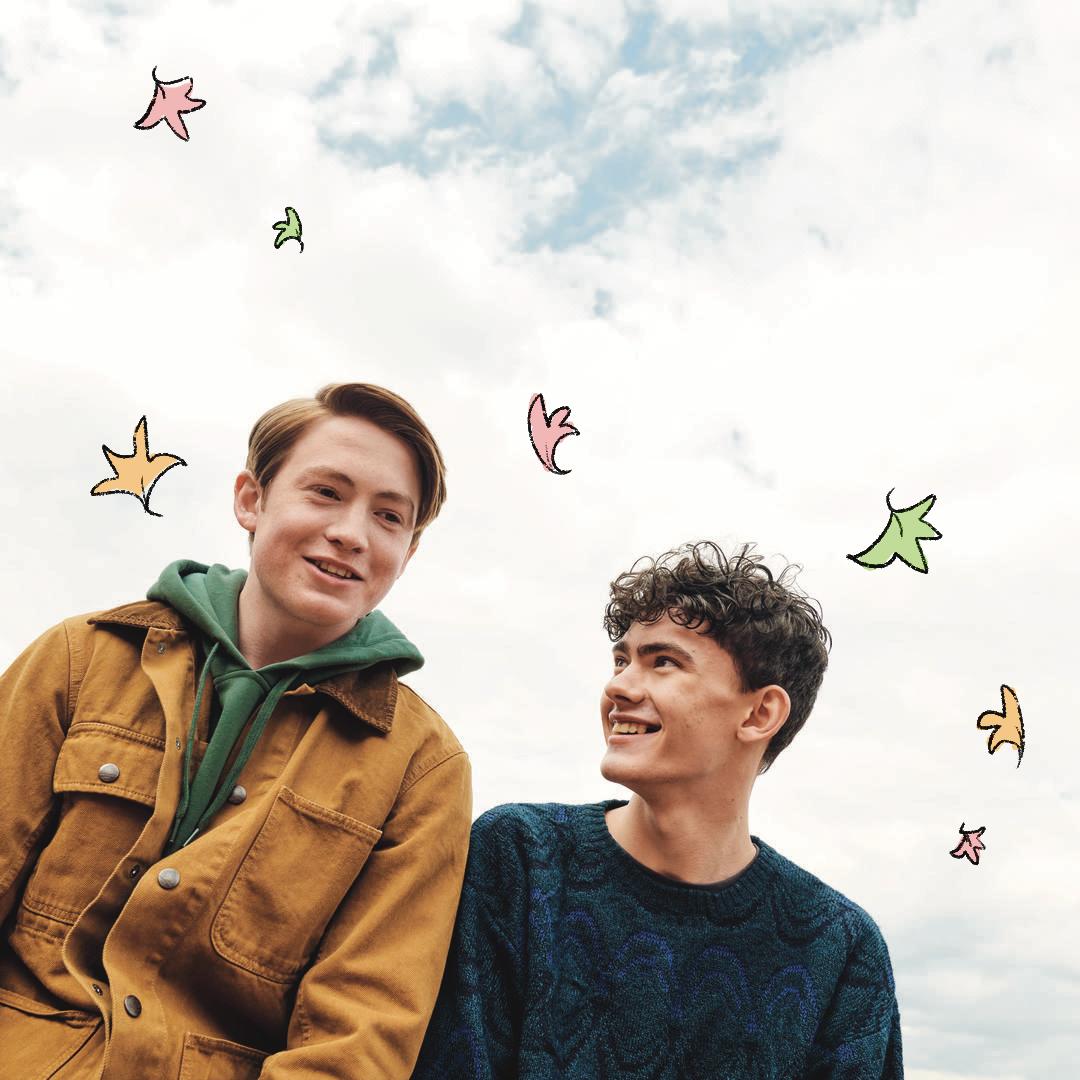 The eight-part TV adaptation of the beloved high school romance "Heartstopper" is currently filming in… [...]